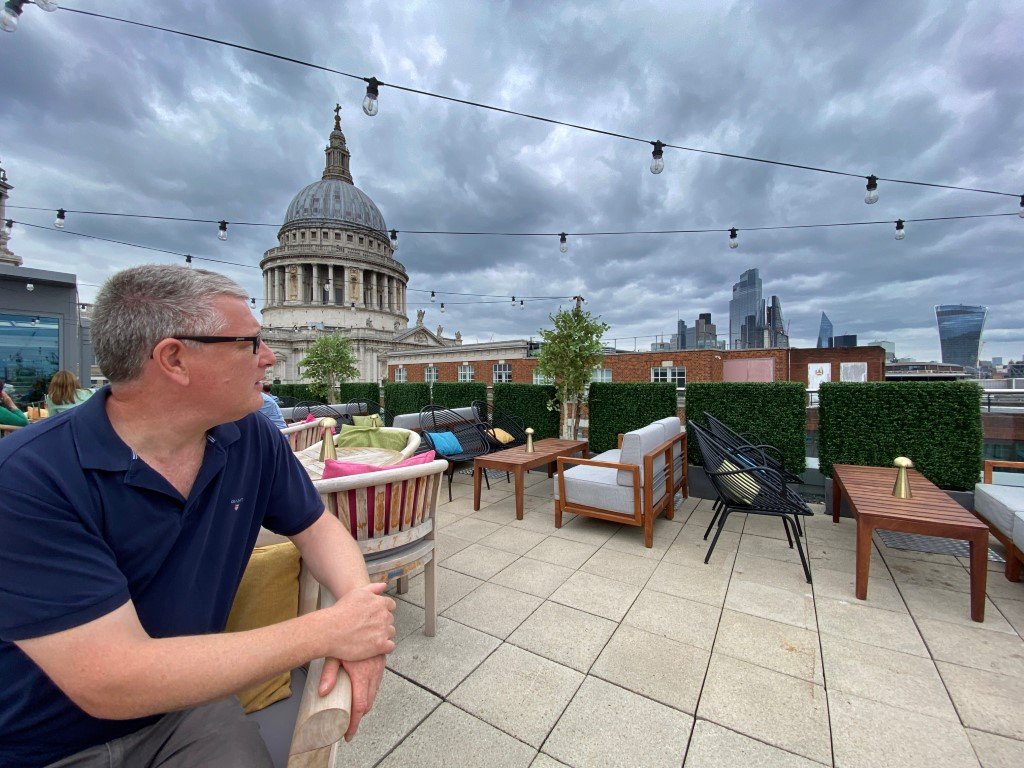 Of all the Hiverton sisters, Nick is the true City girl. She loves London, she loves the cut and thrust of the money markets, and the buzz caused by all the various nations living cheek by jowl. What she doesn’t love is the monoculture of Canary Wharf, it’s too new an d only smells of glass, steel and blue suits. Where’s the wood smoke, the soot, the  bowler hats and skulduggery?

I had a lovely time up in London launching From Ireland with Love and spent hours following Nick’s footsteps from the heart of the City to Canary Wharf and back to the City again. As any Londoner will tell you, London is a town, the City itself only occupies a single square mile which is called the City of London. It is the heart of the financial district and at its heart sits the Bank of England.  As well as the money , the Old Baily the heart of law and order,  and two Temple Inns,  all reside within the City.

So much power. No wonder Nick prefers the City to Canary Wharf. And whilst I was wandering around I spotted a little mouse running along the DLR tracks. It made me think I was watching Nick herself, running out of sight, trying not to attention to herself whilst she pulls strings and manipulates the market and plays in the shadows.

Incidentally, the other City in London is the City of Westminster, home to the Houses of Parliament and Westminster Abbey, church and state. One city makes the money, the other city spends it.

I also went to a few places and celebrated with cocktails and pints, from bijoux rooftop cocktail bars to Victorian lock-ups where they served Guinness for breakfast. Everywhere I looked I could see Nick blending in, listening to conversations and taking notes. Happy in her own skin and getting on with business. Although she’d be recommending some of the places to Clem and no doubt Paddy had already been to the opening parties for work.

Finally, I joined an evensong service. Nick isn’t overtly religious, none of the girls are. I’m not sure if they are even believers but their parents were both Catholic and took the girls to church every Sunday. They were also a very musical family. Church would have provided a sense of community and support as well as tradition and continuity. With their parents snatched away from them they may have strong opinions about religion, but they would still be comforted by the rituals and memories. Plus Nick loves a good sing song.  As I came to the end of a very long day I loved sitting in the dimly lit ancient church letting the glorious voices and familiar chants wash over me. Refreshed, I headed back to my glorious roll top copper bath and thought what a fabulous launch day this had been.

I hope you enjoy the photos and if you want to read the books the links are below, thanks for coming along with me on my launch,

About Evensong at St Bartholomew the Great

Sneak peek – Chapter One – From Ireland with Love

Sneak peek – Chapter One – From Ireland with Love