Excuse the brevity of this post.  I kept forgetting to take notes!

Much was lost after the Russian Revolution but I hadn’t realised that we had lost so much stunning art. Not that the paintings were destroyed but the  Russian artists fled and those that remained or emerged were forced to paint along the party line. And whilst that did result in a very stylised form of design art such as  these examples of Soviet Constructavism.

Emancipated women, build up Socialism!
It also resulted in Social Realism, a nauseating and sycophant form of art. Whatever Stalin was, he wasn’t an idiot, he understood that art was a very persuasive way of spreading a message with ease and force, especially to a largely illiterate society.
What is easy to forget is that prior to the revolution, Eastern Russia was very European, all through their art you can see echoes of Paris, Rome, Stockholm. As you travel into the heart of Russia you see more art that is firmly inspired in a Russian orthodoxy. Two schools of art both pulling in different directions and looking to different sources for their inspiration; all lost due to cultural hegemony.
Clarke briefly discussed the artistic movements and artists that many of us may have heard of; the “Jack of Knaves” Diagliev, Malevich, Kandinsky, the Ballet Russe. Generally, we know these artists because they left Russia fearing the Soviet approach to art, but then we moved on to discuss those who had been forgotten or suppressed.
Artists like Repin and Serov clearly looked to Europe. 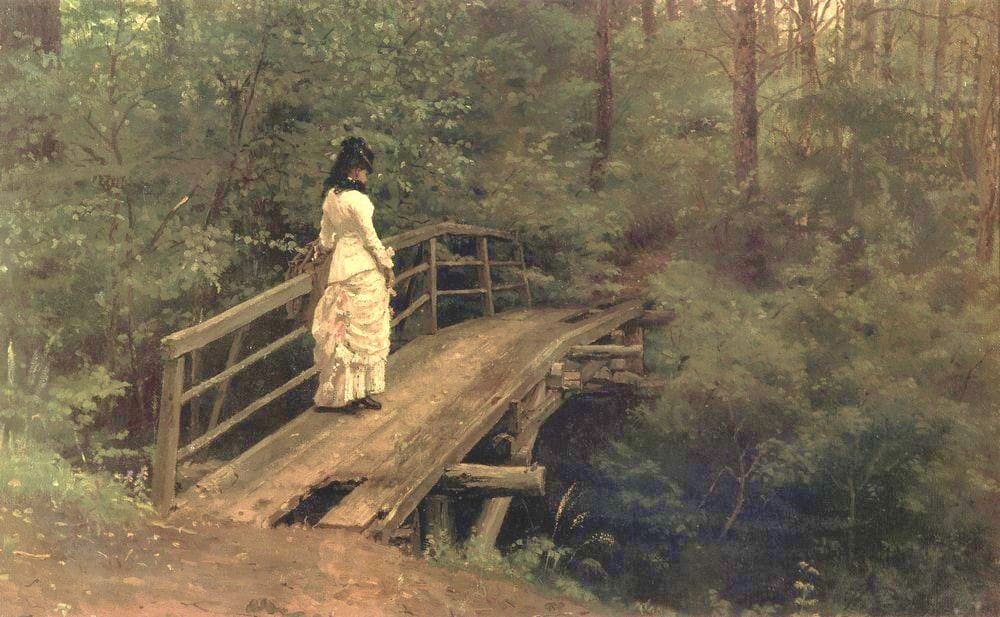 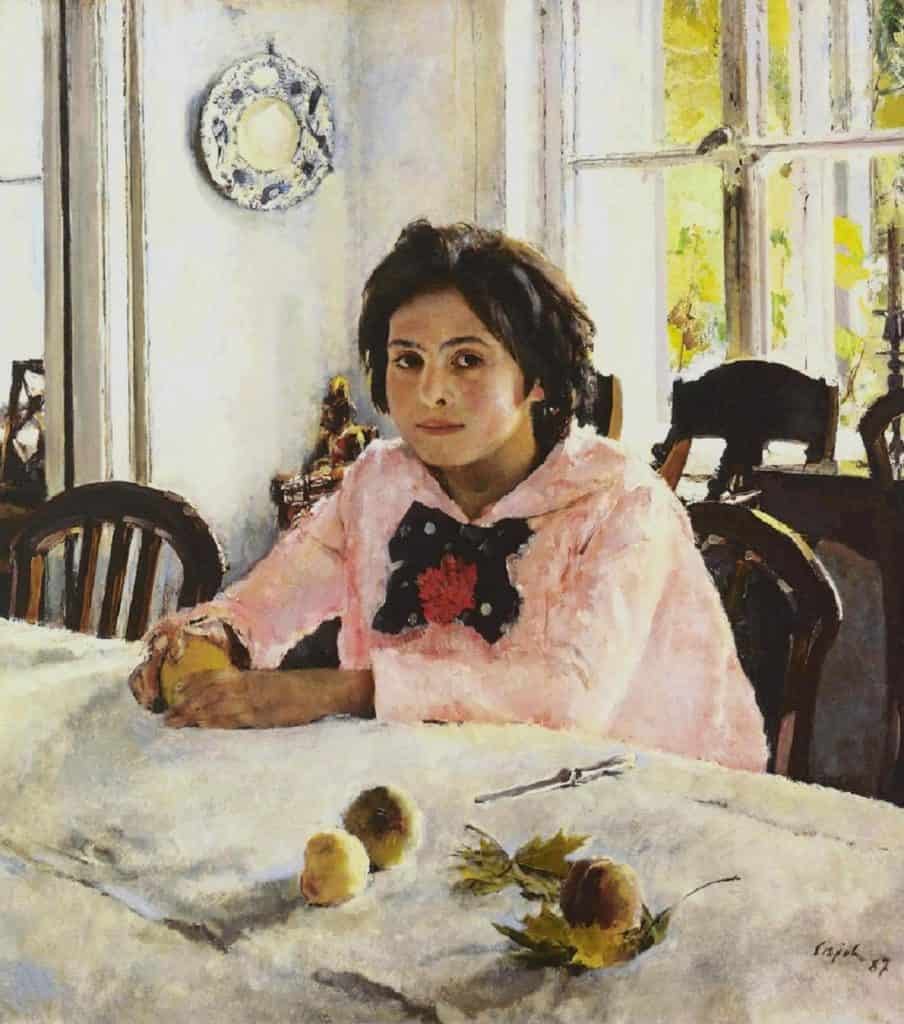 Whereas artists such as Vrubel and Goncharova had a style of art more firmly rooted in a sense of a non European Russia; its people, religion and fairy tales.

Not all artists fled or were smothered, Pavel Filonov painted this portrait of Stalin that perfectly represented social Realism and yet behind the scenes he was painting wildly avant garde paintings, often showing great misery.

Portrait of Stalin by Pavel Filonov, 1936

Ultimately, an incredibly talented and exciting artistic nation was suffocated and as a country was the poorer for it.
Links –


The Russian Experiment in Art 1863-1922 (World of Art)
by Camilla Gray, Marian Burleigh-Motley
The Russian Vision: The Art of Ilya Repin
by David Jackson
Russian and Soviet Views of Modern Western Art, 1890s to Mid-1930s (Documents of Twentieth-Century Art)
by Ilia Dorontchenkov

Working for the Arts Society