May was a rotten month – Newsletter

I love May, it is one of the finest months of the year, in fact it might even be my favourite. The days are warm, the nights are chilly, the countryside is lush, there are two bank holidays and everyone is fresh and happy.

It began well, I was on the downhill straight, finishing off the fifth walking guide and had sent my fiction off to my editor. Very exciting times. First piece of fiction and all that. The following day I was a bit tired and a bit under the weather, but that was to be expected, I’d been running on nervous energy the week running up to the moment I hit send.

I picked up my laptop and decided to tidy up my desktop. It tends to get very messy in the final stages of a book being finished off. Having tidied up the laptop I figured I would also tidy up some of my folders and that’s when I destroyed everything.

I hit delete, and then when my laptop said are you sure? I said yes. Like an idiot and deleted all my work. All of it! AND THEN when I tried to restore and back up I OVERWROTE the files! And in case you aren’t computer literate this is the same as shredding your files. And then setting fire to them.

I tried everything, knowing full well it was hopeless. I look it to an engineer who explained that it would probably be hopeless and indeed it was all hopeless. I even had to endure the “how to keep back ups” pep talk. I know how to do it. I just hadn’t, you know, actually done it. Except for the 365 cloud I had, which started the whole sorry mess. Years of work, rough drafts, finished manuscripts, all churned up. Some files survived, about 70% didn’t.

So I was damn near sobbing. How could life be any worse?

Do you have children? Then you know full well what a silly question that last one was.

It was 7.30 a.m. and my phone rang, Thomas’ name came up on the screen. Thomas has just turned twenty, he’s my eldest, and he is away at Bristol University. He’s a darling but prone to misadventures. Steve and I looked at each other with raised eyebrows, a 7.30 call did not bode well. 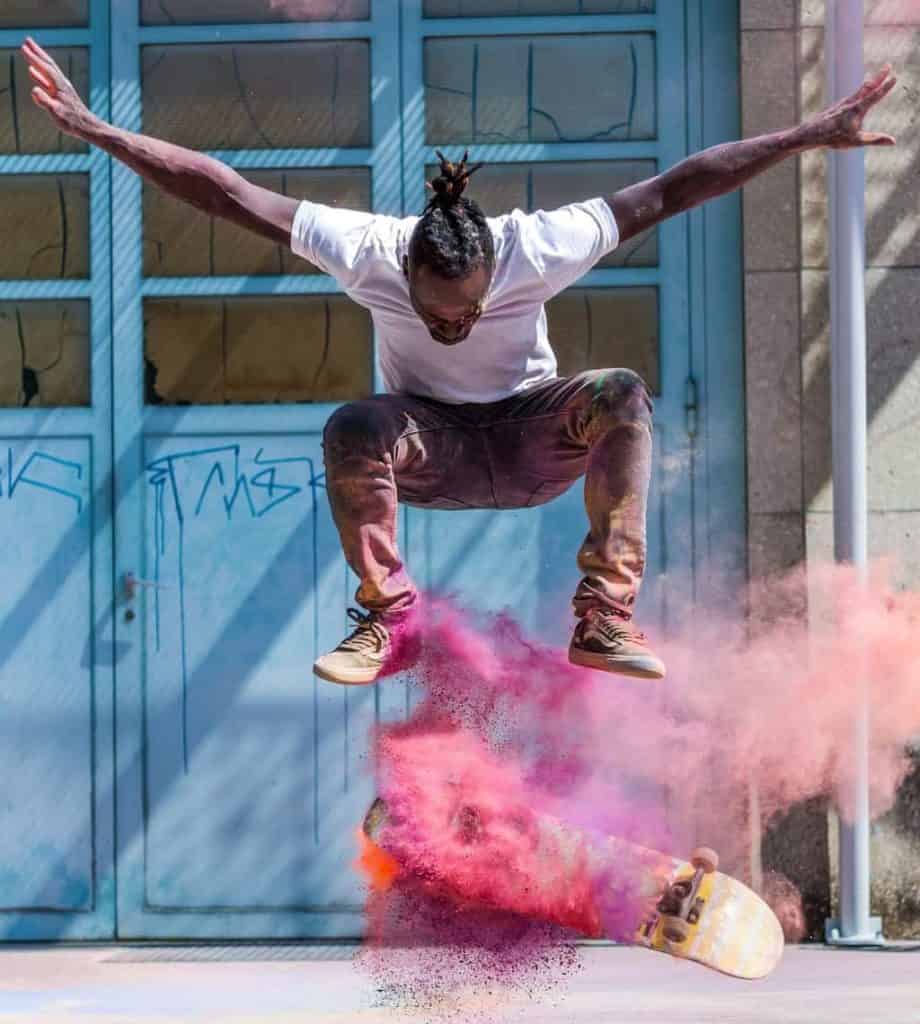 “Hi Mum,” his voice was tired and bleary. “Can I have some money for an uber, I’m too tired to walk home?”

I rolled my eyes at Steve, all was well.

“Get a bus” I said, full of sympathy for a son that had partied too well and too hard.

“I would but I don’t know where they stop at the hospital and I really want to go home.”

“Why are you at the hospital?” and Steve put down his cup of tea.

Well, long story short, Thomas had ruptured his kidney falling off his skateboard. He had massive internal bleeding and ended up in ICU. He spent three weeks in two separate hospitals, had two operations and is only now, slowly recovering.

Do you know how to make losing all your documents irrelevant? Something like that will do it.

And you’d think that was enough for me to get the bigger picture, wouldn’t you? But then a third, teeny tiny thing went wrong and I just couldn’t get it into context. While my son was being moved to ICU I received a bad review for one of my walks and it completely threw me.

Was it because it was something I could understand and focus on? Most likely. Was it something I could fix? No. Was it even important? Not remotely, but still I spent a night going around in circles about that review.

Oh and I turned fifty. That day was spent in an ambulance, then the ER and then sitting in a ward. Just a quick side note. The NHS is awesome.

So May, for once, was not my favourite month.

June has been better and I shall be writing in the next day or two to tell you about my two new releases and to thank you for helping me along the way I shall be letting you know about some limited free releases. Audio, fiction and non-fiction. Something for everyone!

And the winner is…